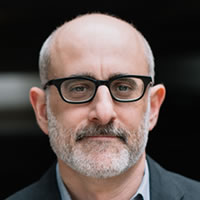 A selection of Eric's TV and film appearances, commercials and stand-up comedy. 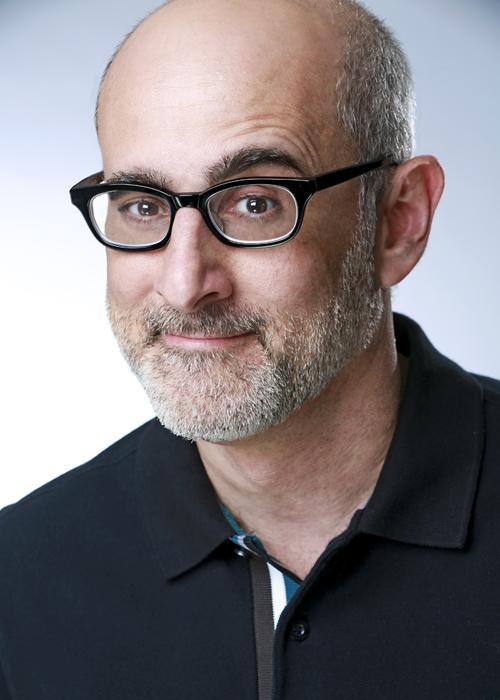 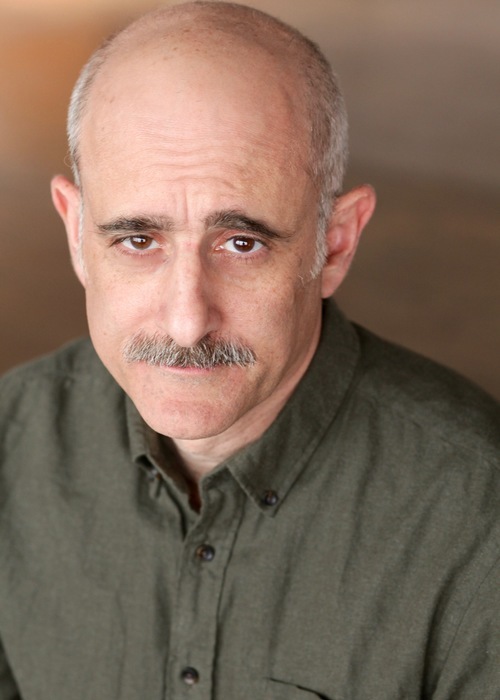 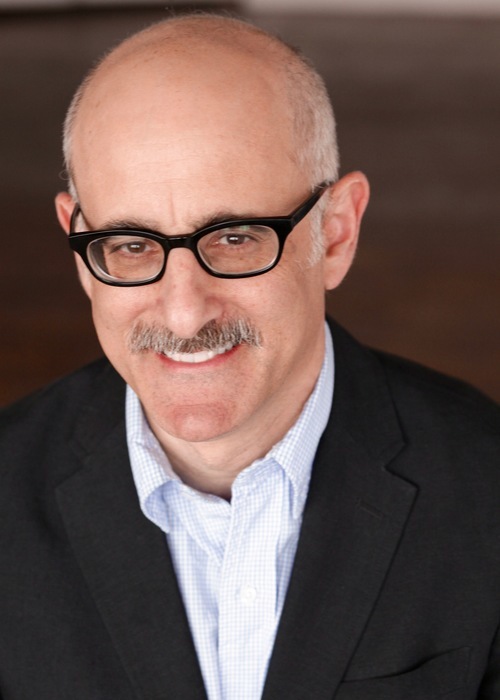 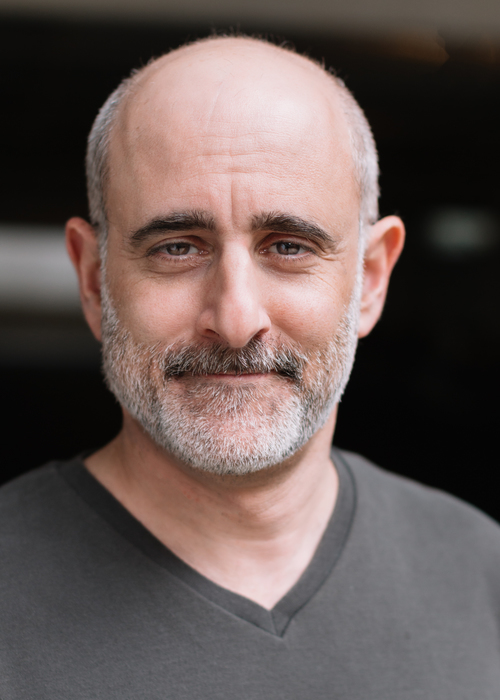 Eric Deskin is a standup comic, actor and writer currently based in Los Angeles. An NYC native, he appears regularly at comedy clubs, theaters and other venues around the country and his comedy has been described as "edgy, observant and funny … the sort of brainy observations you wish you'd thought of …" As an actor, his recent television credits include frequent sketch appearances on "Jimmy Kimmel Live!" and "Conan O'Brien" as well as episodes of "Criminal Minds" on CBS, Shonda Rhimes' “For The People” on CBS and Netflix's "Grace and Frankie."

Feature film credits include "The Longest Week" opposite Jason Bateman and "Excuse Me for Living" opposite Wayne Knight. He has also appeared in many national commercials and print campaigns including those for Nexium, Apple, Cablevision, British Airways and Post Cereal.

At one point in his life Eric was a lawyer. While rumors of his disbarment have been grossly exaggerated, ask him for legal advice at your own peril.